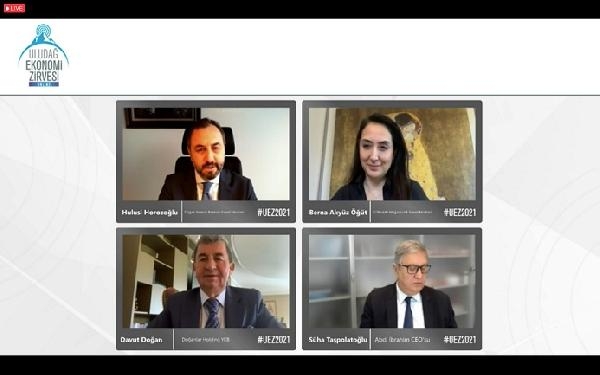 Berna Akyuz Ogut, General Manager of LC Waikiki Retailing, reminded they started their journey abroad 12 years ago and they have reached 1150 stores in 52 countries all over the world. Stating that they act with the mission of "Everyone has the right to dress well", Ogut added they get 50 percent of their income from the global market.

DOGAN: WE EXPECT A 45 PERCENT INCREASE IN EXPORTS

Doganlar Holding Chairman of the Board Davut Dogan said the furniture industry is around 100 billion TL and Turkey is currently the seventh-largest furniture exporter in the world, adding the biggest problem of the sector is unfair competition due to unregistered production. Stating that vocational high schools should be encouraged due to the shortage of qualified personnel in the sector, Dogan said they have 70 stores in 40 countries with both Dogtas and Kelebek Furniture brands, and they want to grow in the USA and UK.

Arçelik CEO Hakan Bulgurlu, stated Arçelik, which has a 65-year history, operates with around 45 thousand employees, sales offices in 48 countries, and 28 production facilities in nine countries. 70 percent of its production is in Turkey and 27 percent of its sales are in Turkey. Bulgurlu stressed that Arçelik is managed as a global company.

TASPOLATOGLU: WE EMERGED TO NEW MARKETS WITH OM PHARMA

Abdi İbrahim CEO Suha Taspolatoglu reminded the pharmaceutical industry is one of the most regulated industries and added all stages in the industry are under control with rules, because of the time all these rules take, it is necessary to make long-term strategies. Taspolatoglu said that as Abdi İbrahim, they determined strategies in five-year terms and created a strategic roadmap called "Vision 2025", and stated they aim to triple their revenue from overseas operations in 2025. 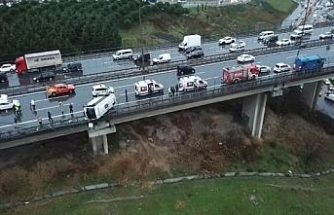 Scary moments on the highway in Istanbul 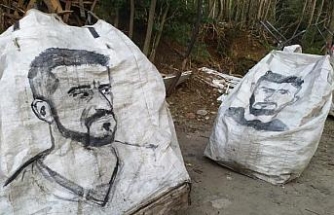 Two-wheeled “Drivable Exhibition” in the back streets of Istanbul 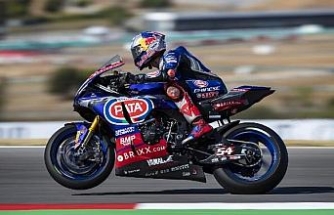 Toprak Razgatlioglu: I hope we will fight to be the world champion again next year 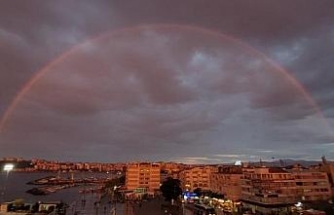 Rainbow at sunset in Canakkale 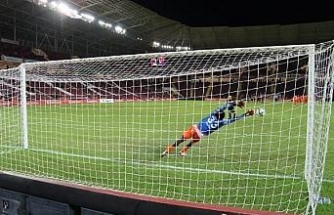 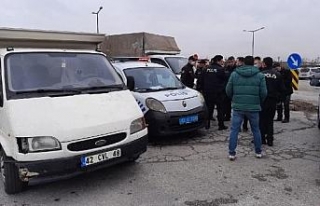