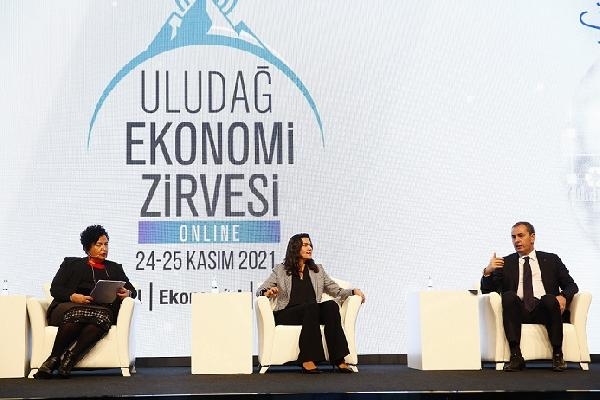 The issue of sustainability in the environment, society, and economy was discussed by senior executives of companies operating in different sectors in Turkey in the ‘Sustainability’ session.

KARACA: WE ACT WITH OUR STAKEHOLDERS

Coca-Cola Turkey General Director Basak Karaca, who spoke first at the panel, drawing attention to the importance of acting with stakeholders, stated that the more they can expand their work, the more sustainable their projects are. “Transformation will be achieved when the environmental agenda comes together with the trade agenda,” said Karaca stating that packaging waste is actually a very valuable raw material in the goal of a waste-free world.

Stating that all their packaging is recyclable, Karaca expressed that they aim to recycle all their packaging together with the stakeholder ecosystem.  “We bring more of the water we use in production to our country with sustainable agriculture,” said Karaca adding that they prevented water loss with the projects in Konya and Harran.

Stating that they have reached 250 thousand women in the last year in Turkey with the ‘My Sister’ project, Karaca said that they continue their grant and training programs within the scope of this project. “We make sure that every job we do and every step we take is empathetic and in line with human rights,” said Karaca stating  that they prepared the business and sustainability reports together both globally and in Turkey

BEGUMHAN DOGAN FARALYALI: TECHNOLOGY AND INNOVATION ARE THE MOST CRITICAL ISSUES IN SUSTAINABLE TRANSFORMATION

Begumhan Dogan Faralyali, Chairman of the Executive Board of Dogan Holding, which has set a Carbon Neutral target for 2030 within the framework of the Dogan Impact Plan, said the following:

“COP26 made the 'net zero' target one of the most fundamental principles of the business world. Because the commitments made at COP26 came from many stakeholders such as governments, financial institutions, companies, and multilateral organizations. The problem we face is on a level humanity has never seen before. It is very difficult to do this transformation on our own. I believe that Turkey will emerge from this period with significant advantages. Strong leadership, setting clear goals, measuring and reporting, technology and innovation, and collaboration are the most critical issues for sustainable transformation. In order for companies to achieve transformation regarding sustainability, they need to work in collaboration with each other, civil society, and governments. In the critical period ahead, we will work together as the business world, learn from each other and succeed together. Each day we don't act is a day we steal from the dreams of future generations. Let’s never forget this.

ARAN: MORE THAN HALF OF OUR PORTFOLIO CONSISTS OF RENEWABLE ENERGY

Isbank General Director Hakan Aran said that with the steps taken by Isbank in the last seven years in line with its mission and vision, it has been included in the BIST (Istanbul stock exchange) sustainability index since 2015, that they are a participant in the women's empowerment initiative and that they are among the institutions that aim to be carbon neutral. Stating that he wishes to achieve the goal of being carbon neutral within his general directorate period, Aran said, “More than half of our portfolio consists of renewable energy. In order to reflect this awareness to our customers, we carry out the ‘forest for the future’ project. We help to finance projects such as green workplace and green vehicle loans.  We have transformed 3 million trees into the forest of 1500 hectares with 81 forest projects in 81 provinces.”

Aran said that the coverage of green transformation and green finance is wide. Stating that the first role of banks in financing the improvement to be achieved in all these areas is to raise awareness, Aran expressed that the income distribution in Turkey has deteriorated and banks have an important role in reducing the income distribution injustice.  Aran said that it is foreseen that an annual investment of 8-9 billion dollars will be needed in order to reduce electricity consumption by 10 percent and increase renewable energy to 50 percent in Turkey by 2030, and that banks will support this transformation not only by providing financing, but also by creating pricing that will encourage companies in this regard.

Stating that Turkey is in a transformation from consumption-based growth to production and export-led growth, Aran said that exporting companies should also realize the carbon transformation issue very quickly and export credits should be used for this transformation. 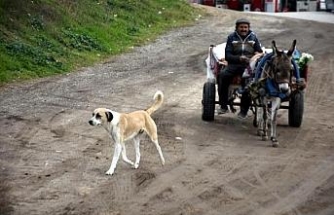 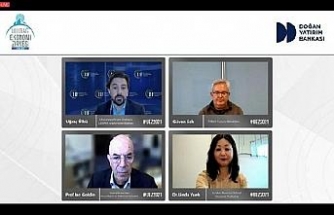 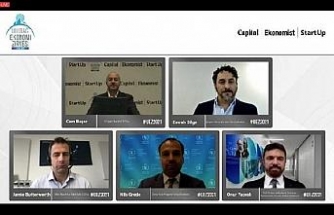 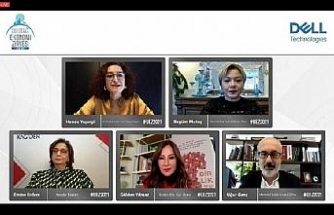 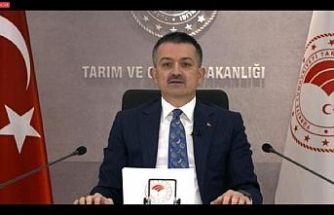 Pakdemirli: Agriculture, forest, and water have become more important than ever before in history
SON DAKİKA HABERLERİ 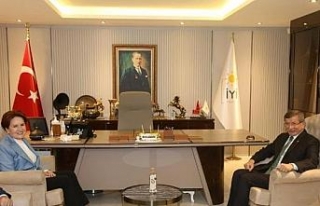