The squirrel, whose hind legs were paralyzed, is under care 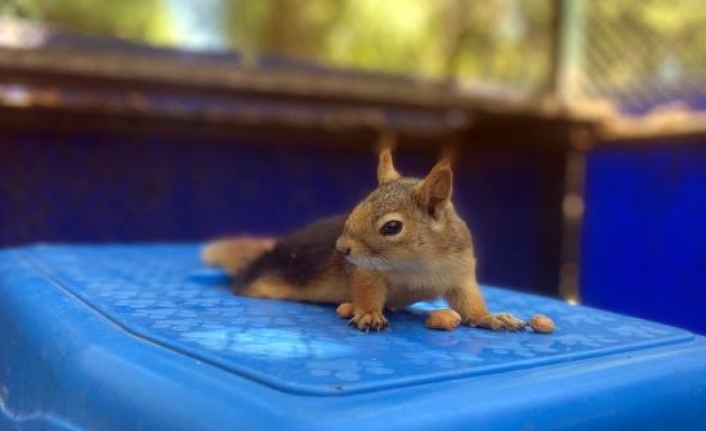 A squirrel, whose hind legs were paralyzed, was found in the Bahce district of Osmaniye. The squirrel was taken by the Nature Conservation and National Parks (DKMP) Department officers and now is under their care.

In the Kaman Village of the district, a citizen spotted a squirrel that couldn’t use its hind legs. The citizen caught the squirrel and called 112 Emergency Call Center asking for help with the treatment. Upon notification, DKMP officers were directed to the specified address. Then, the squirrel was taken by the officers to the emergency first aid center for treatment. Examined by Veterinarian Ibrahim Alcı, it was understood that the squirrel's hind legs were paralyzed. It was stated that the squirrel, whose treatment and rehabilitation process continues, will be released back to its natural habitat if it recovers, and if it is unable to continue its life in the natural environment, it will be sent to the zoo. 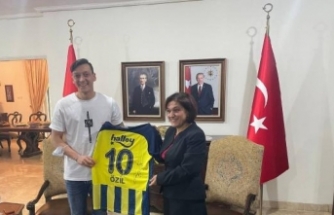 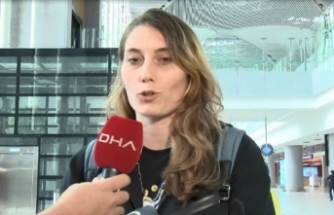 Melis Gurkaynak: We are proud to return to our country with the cup 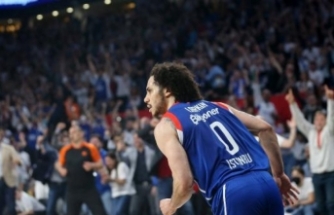 (EXCLUSIVE) Shane Larkin: We will continue to make history 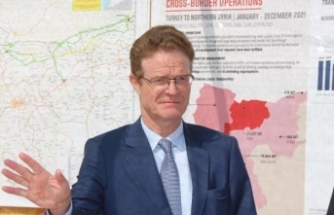 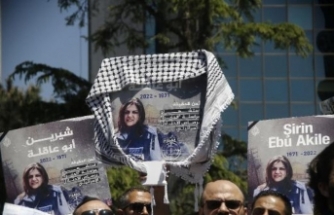 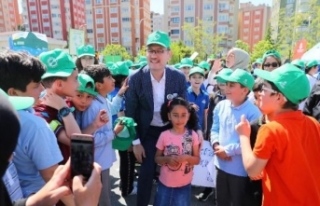